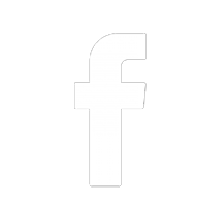 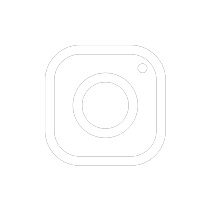 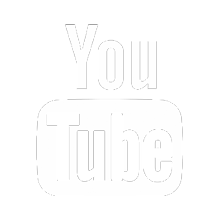 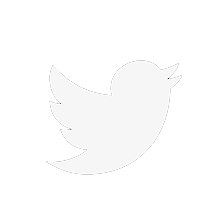 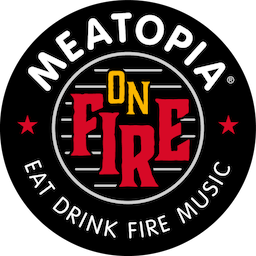 Thank you! Check your email for confirmation.
Oops! Something went wrong while submitting the form. 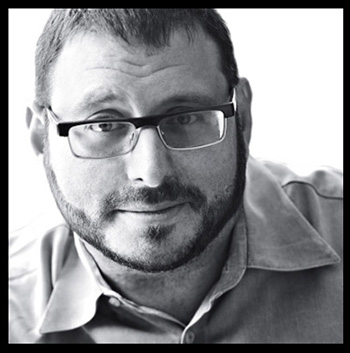 Josh Ozersky was a writer. An exceptional writer. He could write about a hamburger in a way that could reduce grown men to tears. ‘Telling it like it is’ with silver tongued eloquence, he was respected by many great chefs and writers, but ruffled the feathers of others. Josh first came to prominence as a founding editor of New York magazine’s food blog, Grub Street, for which he received a James Beard Foundation Award (with co-editor Daniel Maurer) in 2008. He was the author of several books, including “The Hamburger: A History”, “Colonel Sanders and the American Dream” and “Archie Bunker’s America: TV in an Era of Change, 1968–1978”.

He accidentally founded this great show, Meatopia, 10 years ago in New York. Intended originally as his own bacchanalian birthday party, it grew legs (which obviously Josh cut off and ate) and by year 2 had become a ticketed event.

Each year had a different theme such as “Slaughter of the Innocent” (baby animals), “Lamb Bam Thank You M’aam” (whole lambs), and, in NYC in 2012, “City Meat,” in which the festival was divided up into multiple “neighborhoods” such as Offalwood, Carcass Hill, and Beaktown.

Meatopia has been called “a glorious city of meat” by the Huffington Post and “a bacchanal of pork, beef, lamb, chicken, duck, turkey and quail” by the New York Times.

In 2013 we contacted Josh and worked together to bring Meatopia to the UK for the first time. The 2013 and 2014 events were epic and cited by chefs, critics and the Meaterati as a high point in their culinary years. Josh was very proud of the London events, and said so.

His untimely passing this year has left a huge Josh-shaped hole in our hearts, but one thing that we know he would have wanted us to do, is to keep on grilling, smoking and eating great meat. And that’s exactly what we are going to do.

We’ll miss you this year and every year Josh, and promise to do something adventurous and delicious every year in your name. 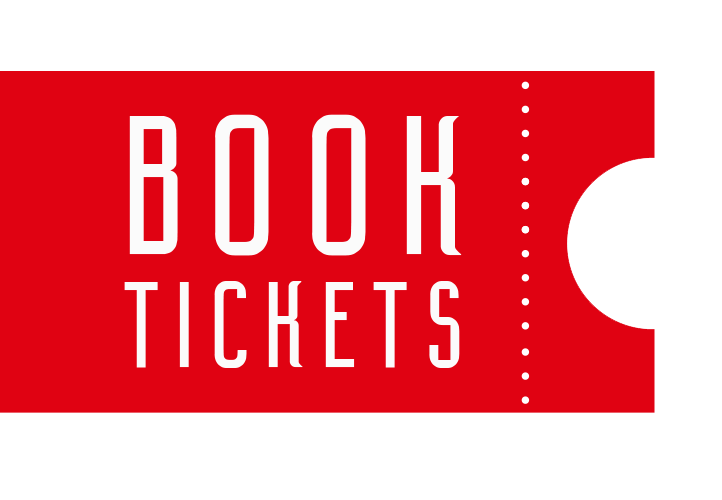